Yacht Club Records is an independent record label, which dwells in the substreams of the electro magnetic seascape. YCBR has so far released two compilations of seaworthy electronic music of different genres from Finnish, Norwegian, Swiss and British artists.

Tune in on many a site, where Yacht Club is anchored, and redeem the treasures! YCBR is on Bandcamp, iTunes, Spotify and many others.

If you prefer good ol' CDs steer to cdbaby.com. 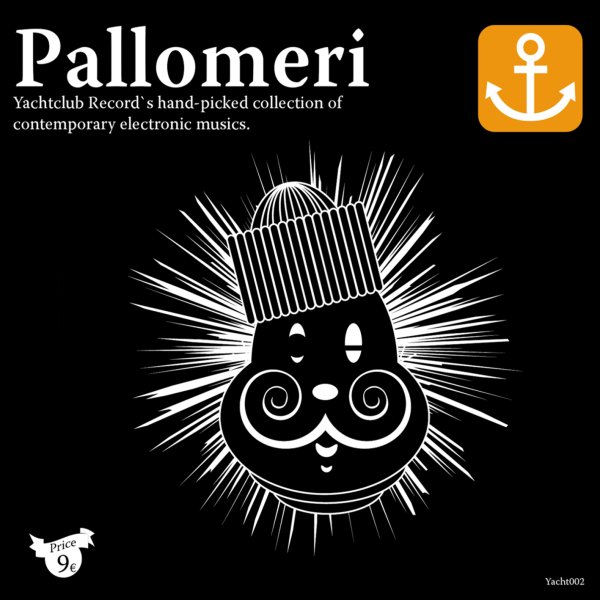 The latest achievement of the YCBR Shipyard was released in February 2007. Measuring 125 x 145 x 10 mm and 85 g it conforms with the industry standards of aural seafaring.

At a street café you observe the passing life, which you enjoy inspired by the molecules of your favorite drink, like it was an organic part of you, what it actually is. The faceless passersby smile in their minds, as if they knew a great secret, which you silently share under the shadows of light.

Dark alleys take the consciousness to another reality: in the night no one knows for sure who you are, and the uncertainty is tangible. All of this you share in the moment when the gazes meet, and the steps beat a slowly phase shifting, interferencing rhythm.

Endless vibrating fabric of individual beats forms the concept of your reality, which is undulated by the unseen, non-observable forms of light, which create in it a steady pulse. Unconsciously some atomic lattice vibration generates the frequency of your existence, the frequency which everyone follows, and so are never late.

Events arise and perish; are in constant change from one form to another, which are longed for and loved. The scent of your drink disperses to the atmosphere, which you breath, which the others breathe, together with the flora, which has been imprisoned in reservations and sanctuaries to beautify and improve the atmosphere of the peak accomplishes of the humanity, which without it is incomplete and oppressive.

Light twinkles through the curtain of vapor, dust and soot, and scintillates in the after rain freshness as well, always present. The machines count, process and tirelessly assemble what has been squeezed from the light, and formed out of space. A moment yet, and freedom dawns, and one can again close the eyes, relax at the familiar street café, immerse in life and the unique perceivable reality.

The music ends, illusions are shattered and again you open your eyes, continue your journey, and are alive yourself too. 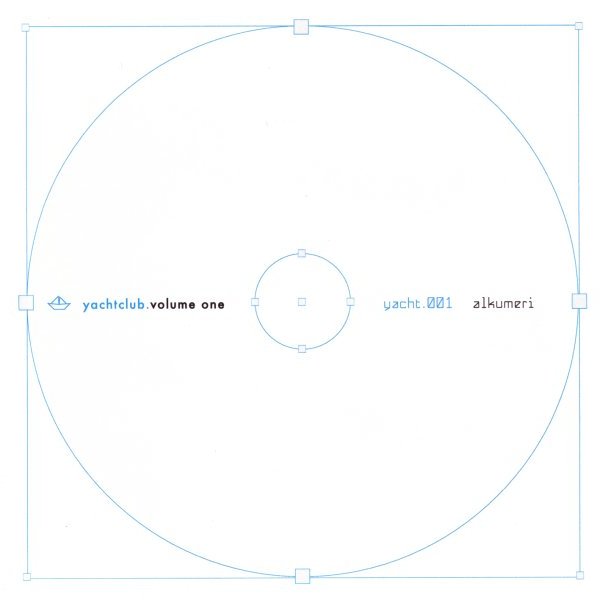 A little water-lily floated serenely over a near infinite collage of water molecules, and together with water the little lily formed an electromagnetic union. The uncertainty of their existence was for them only an illusion, for they knew, that deep down they were connected and one.

And from the very union of light and matter, from the lighter than light glitter that tingled through the water and the water-lily, music begin to rise. And it became the Primordial Ocean, from which all of the life evolved. Many cycles of lightness and darkness later it materialized into a shimmering disc.

The shimmer was only understandable by a form of light, the very compressed and coherent vibration of particles, which weren’t sure which were they, matter or energy. The answer, they thought, must be in the very things they perceived, in the self itself.

The veins of the disc were full of sceneries; the very history of the original union. So clearly was it displayed, that it must be the answer. But oh, the particles thought, it’s an illusion. There is no answer but to flow, and let go. They approximated their existence into a perfection, and presently mediated what they had found.

Why not tune in, promote and let the quest continue. Support the source, and you will be rewarded. It might not be instantaneous, but little by little your life will be filled with radiance, and have the tone of your liking.